Cathleen Trigg-Jones has started a movement. The Emmy Award-winning journalist and producer continues to make her mark on the entertainment industry as a talk show host, producer, philanthropist, motivational speaker, and actress who has co-starred in more than a dozen TV shows and films.

The New York based multi-hyphenate is a familiar face in front of the camera known for her appearances on top-rated television shows including: Power, Madam Secretary, House of Cards, Homeland, and the Tupac Shakur biopic, All Eyes On Me. Cathleen is a dynamic force behind the camera as well: She has established her own production company, built her own studio, produced, created and sold cable and digital content. She executive-produced and hosted the talk show Chic Chat on iOne Digital; created and co-starred in the crowd-favorite docu-series We are the Joneses, on the Discovery Life Channel; and continues to produce, appear and acquire a range of projects from news shows to documentaries. Trigg-Jones is also an advocate lending her support to several professional trade and development organizations, including New York’s Women in Film and Television, The Screen Actors Guild and The American Federation of Television and Radio. 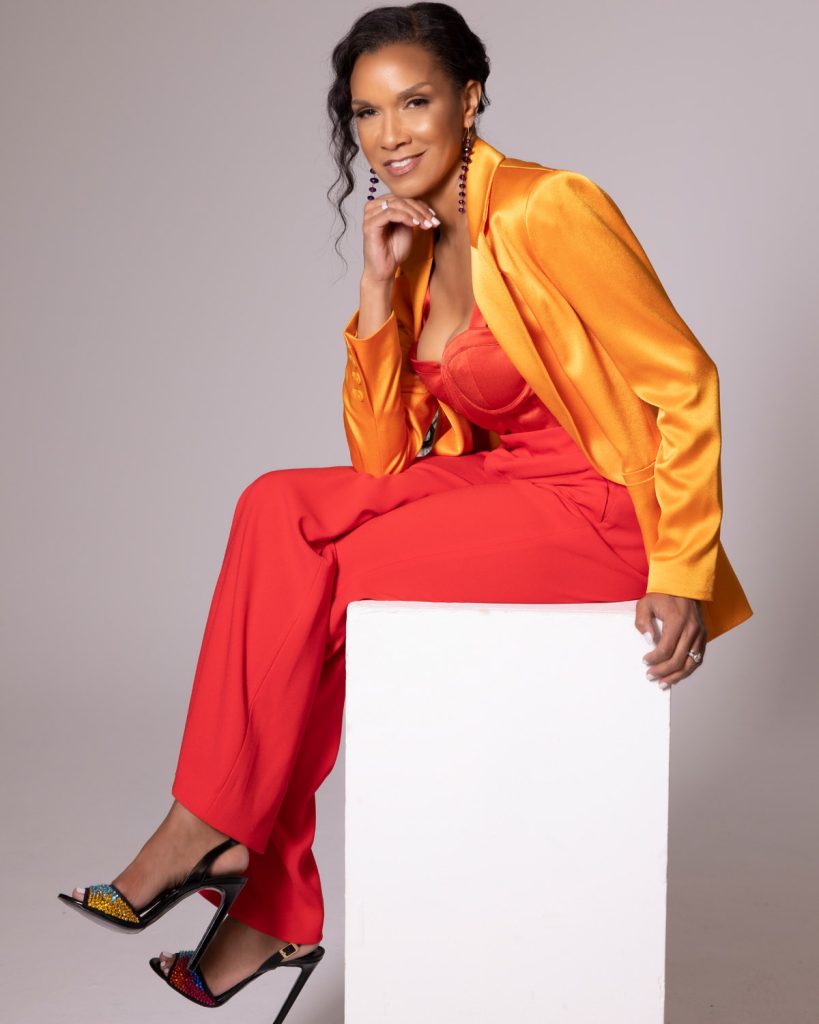 All of her hard work and multi-dimensional talent has led her on a mission to empower women and young girls everywhere. To that end Trigg-Jones is now harnessing all of her energy and abilities into launching iWoman  — the first OTT exclusively dedicated to producing news and entertainment created by women, about women, for everyone. iWoman is a digital streaming service tailored to the modern woman. Cathleen describes her groundbreaking platform as a Netflix/Cheddar hybrid that features a content library showcasing projects created by women and a news network that focuses on women’s issues, including entertainment, business, and health news from the female perspective.

iWoman  is a means of distribution for talented female content creators who have been left out of the conversations; who haven’t had an opportunity to get through the doors to pitch shows, to get their content picked up,” she says of what inspired her to launch the new platform. Drawing on a career that spans more than two decades on-air in television, radio, and film, in addition to being a former news anchor and reporter for My9 and Fox 5 New York tri-state broadcasts, Cathleen believes there is a need for change. “Women need to have more control over their narrative and images in the news, on television shows and in movies,” she says.“Women having a stronger presence both in front of the camera and behind the scenes has a direct impact on the way young girls see themselves and their future opportunities.” The visionary adds, “iWoman is more than just a platform: It’s a movement to give women & girls their power back.” 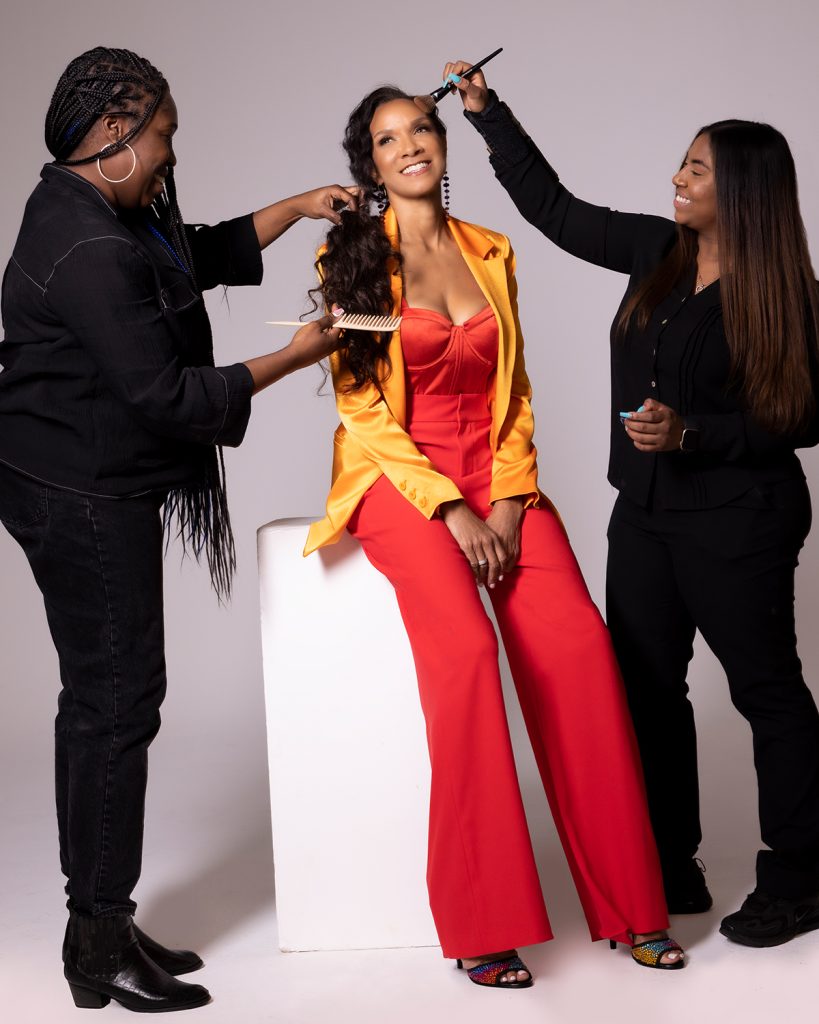 Trigg-Jones is fueled by her passion for creating and producing television and film projects under the umbrella of her own multi-media production company, Catscape Productions. “I started my own company because as a producer I could produce my own shows for all these women, especially black women, whose stories need to be told from their own perspectives.” Founded in 2002, Catscape is a collective and incubator for women in film and television focused on producing content that is responsible, entertaining, and socially charged to create a dedicated pipeline for women producers, filmmakers, showrunners, directors and actors. A proud wife and mother of four, one of her deepest passions is helping underserved women
and children around the world through her foundation Trigg House, Inc., a not-for-profit 501(c)3 organization that provides financial assistance, life skills, career training, and other services to disadvantaged women and teens aging out of the foster care system. Adopted by the age of two, Cathleen is determined to serve as an example for adopted and foster children to help them see there is always possibility and hope. She tirelessly campaigns for the rights of adopted children to have access to their sealed adoption records. And last year she was sworn in as a New York State Court Appointed Advocated for Foster Children (CASA), and also completed her
certification to become a foster parent. In addition to launching iWoman, she is currently at work on several original series and documentaries, including one which traces her own adoption story and the search for her birth parents. iWoman is slated to soft launch in the Fall/Winter 2020, gearing up for a full premiere in 2021.

“I am creating this platform to change the future and the narrative of Women; Girls everywhere,” Trigg-Jones says